Streaming video services boomed during the pandemic, but now as competition increases and revenues flatten, streaming video providers are looking for a sustainable path forward. Here are 3 ways they can stay competitive.

Just a few years ago, streaming video providers had a simple model: offer as much content as you can, to as many people as possible, for the same flat rate. But the cracks in this business model are threatening to split wide open.

It’s not just increased competition that is slowing down revenue growth for streaming providers. Rising inflation and a potential recession are already affecting consumer spending on streaming services.

The competition is even tougher for Gen Z and Millennial customers, who are especially sensitive to prices and quicker to leave services than older generations. Younger generations are also spending more time on social and gaming experiences. Deloitte notes that about half of all US gamers say that playing video games has taken time away from other entertainment activities.

How can SVOD providers attract new customers, retain hard-won customers, and increase revenue from existing customers? We believe that the streaming video industry needs more sophisticated business models that better match what customers are willing to pay. They also need to keep a razor-sharp focus on how exactly customers are using their services.

A few solutions have already been put in place by some of the major streaming video providers, such as introducing lower-cost subscriptions that include advertising. This type of model involves a tiered approach, with one price for a subscription with ads, and another price for a premium, ad-free service.

But is this enough to solve the industry’s challenges? We think there is more that can be done. Here are three ways streaming providers can gain a competitive advantage. 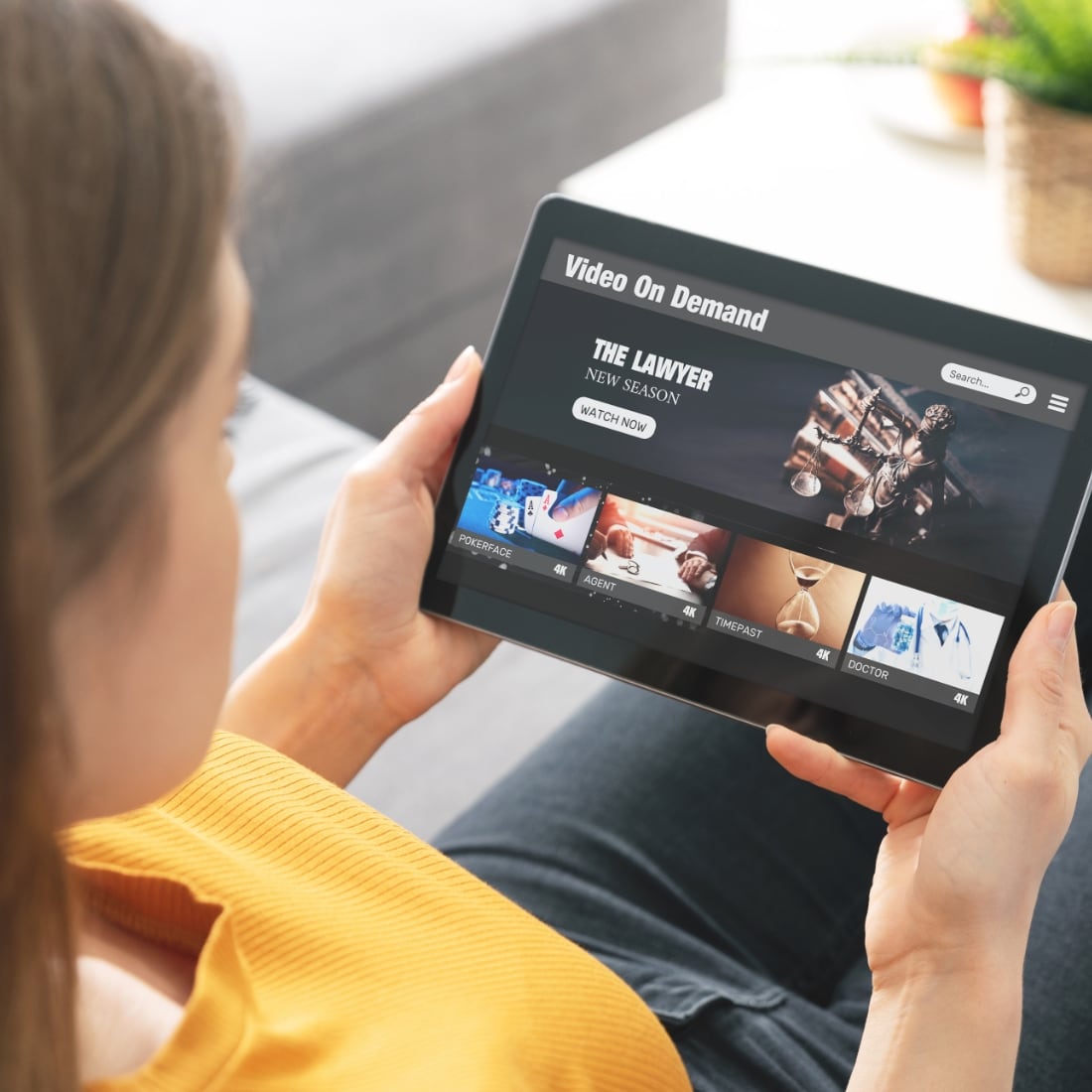 1. Let customers pay for what they use

With more streaming providers on the market, and customers watching their spending more closely, the days of customers subscribing to every new streaming service are over. And the high churn rate (37%) for streaming services backs this up. According to Deloitte, US users have an average of four streaming services, and they are frustrated from managing multiple subscriptions and losing content to other services.

Streaming providers must consider new ways to attract customers and keep them. One way to do this – and an already proven model for SaaS companies – is usage-based pricing. In this model, streaming service subscribers pay for on-demand content at the time of viewing, or they are charged for only what they watch in their monthly bill. Streaming providers can also offer more complex usage-based tiers, based on how much content their customers view.

With this kind of usage-based pricing, streaming providers retain their customers and gain revenue that they would have otherwise lost from a subscription cancellation. Customers like this model because they keep access to the content they want and see more value from their subscriptions.

2. Improve customer experience and increase upsells based on usage

Streaming providers need to get better at closely monitoring how customers use their services. When streaming providers offer flat-rate subscriptions, offering all of their content for the same rate, monitoring customer usage closely might seem unnecessary – aside from informing content recommendations.

Monitoring usage, however, leads to improvements across your business. Remember that high customer churn rate for streaming services? Customer usage data can tell you when customers are using less and less of your service and are likely to churn. Instead of losing the customer, you can offer them a lower usage tier that better fits their needs.

Alternatively, customers using a lot of your service can be offered premium tiers or exclusive content, with even more precise and relevant content recommendations. 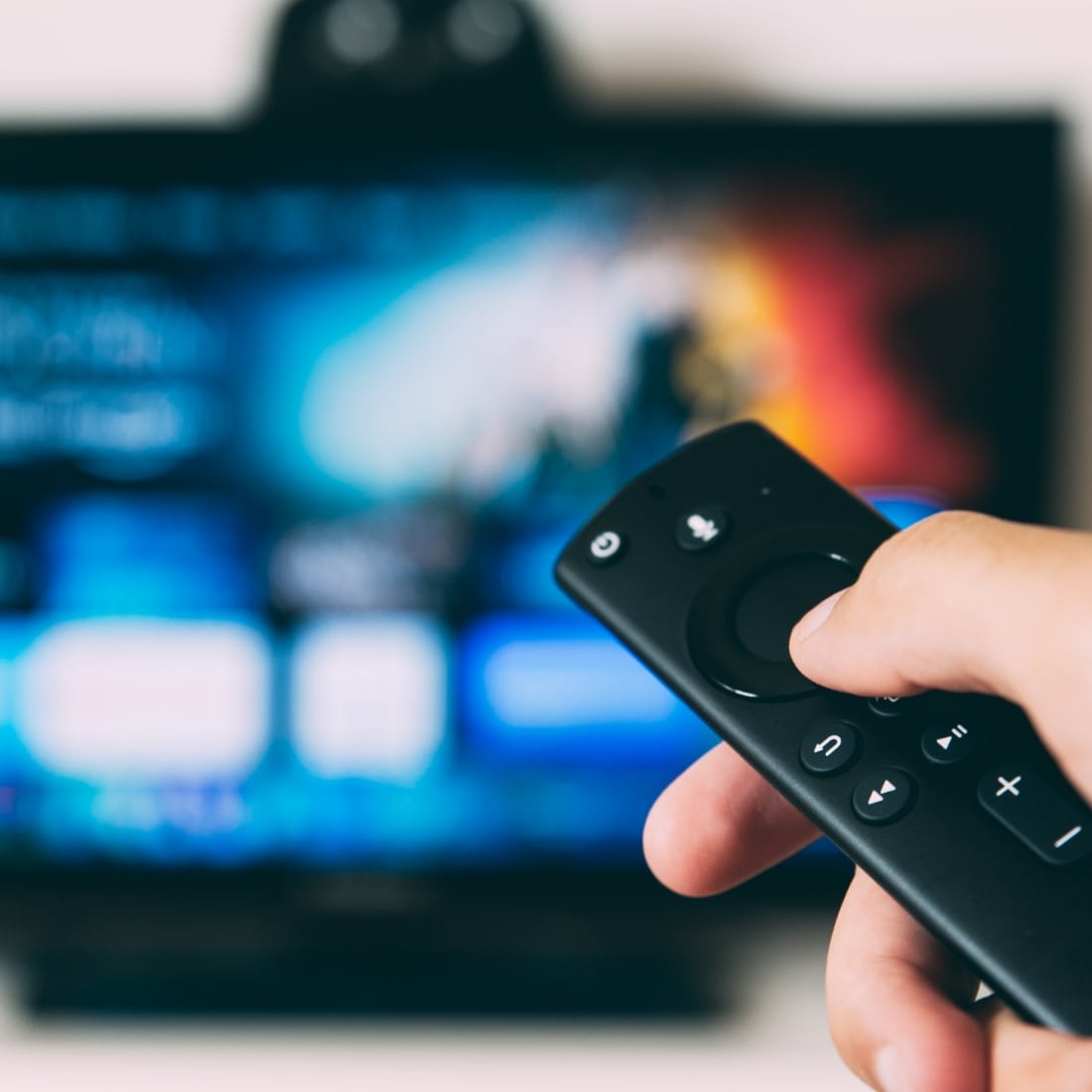 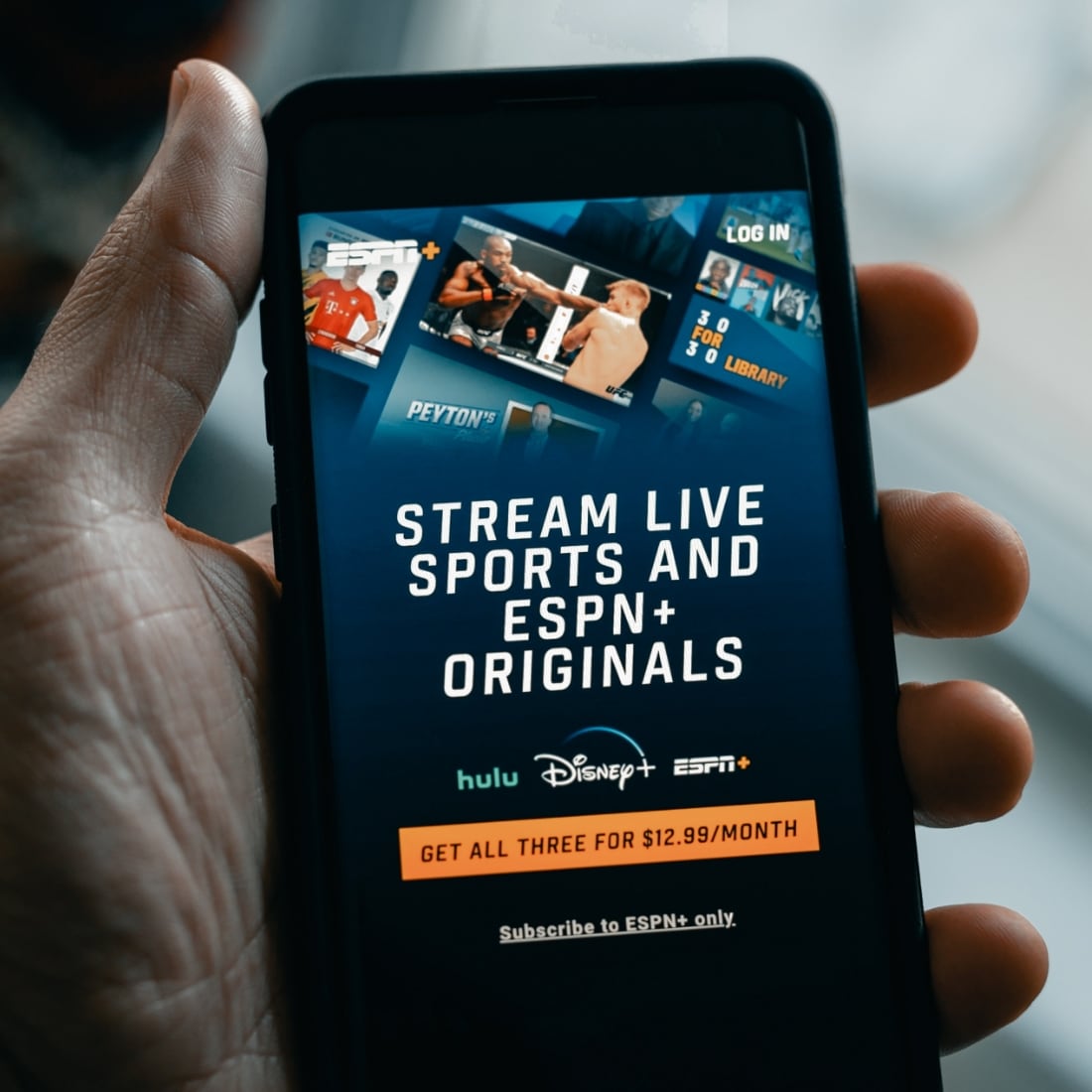 Satellite radio company SiriusXM recently offered its customers a free, 12-month subscription to the streaming service Discovery+. This partnership promotes SiriusXM’s Platinum VIP plan and brings new subscribers to Discovery+, which launched in 2021 in the US.

To appeal to younger generations, SVOD providers should also think of new ways to make their content more personalized, social and interactive. In 2021, Netflix began offering five games on its mobile app, including two based on Stranger Things. In 2022, Netflix announced plans to acquire Next Games, a Finnish video game studio, as part of the company’s expansion into gaming.

Read the use case for CULTflicks

At DigitalRoute, we help some of the biggest names in streaming services process data about how customers use their services. This means capturing usage data from every device and system in real time, processing the data into clean records, then sending those records to billing and business systems.

Our Usage Engine software enables our customers to send accurate invoices, improve customer experiences, and share revenue with partners with full transparency. Want to learn how we can help a streaming video service stay competitive?

Read the use case for CULTflicks